Membership is now open for our 2022/2023 season, and initially please subscribe to our Membership Mailing List and you will receive an invitation/instructions on how to join. Our season subscription is £36 and those aged 16-21 (inclusive) can join for the reduced price of £20. Your subscription [cont'd.]

SOME OF THE HIGHLIGHTS OF OUR 75TH ANNIVERSARY EVENT! 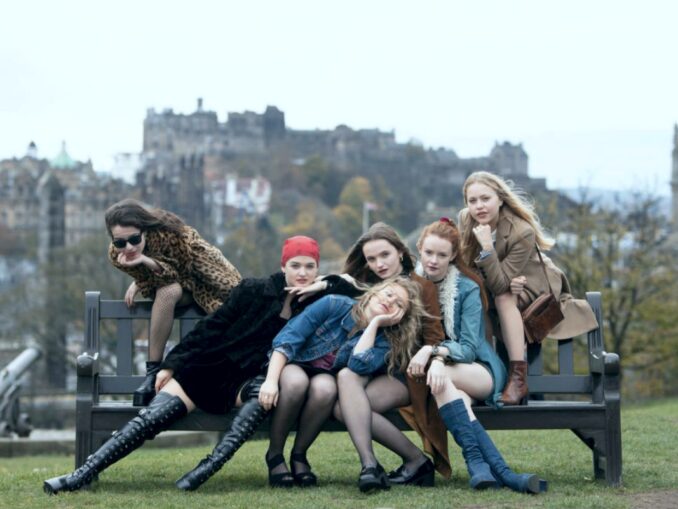 Reactions to Our Ladies

The Eclectic Cinema is showing Alien – the Director’s Cut on Monday 3rd October at 7.30pm. RIDLEY SCOTT’S seminal 1979 sci-fi horror set the standard for monster flicks and has become a cultural touchstone. Few films have aged as well, or even appreciated [cont'd.]

Charlton Kings Film Society are showing Lad: A Yorkshire Story on Friday 30th September at 7.45pm and more details are available here. Following the death of his father, a teenage boy forms a friendship with a park ranger in the [cont'd.]

Partnering with independent and community cinemas, YourScreen is a unique virtual cinema open to all film-lovers. YourScreen offers a regularly refreshed programme of films from around the world that are not available on other UK digital platforms, many of which are UK premieres.

Passionate about film, then check out Film Cheltenham for films showing in Cheltenham and the surrounding area, in commercial or community cinemas, Cheltenham International Film Festival, local film societies and clubs and also on TV. Sign up for their weekly, entertaining and informative newsletter. 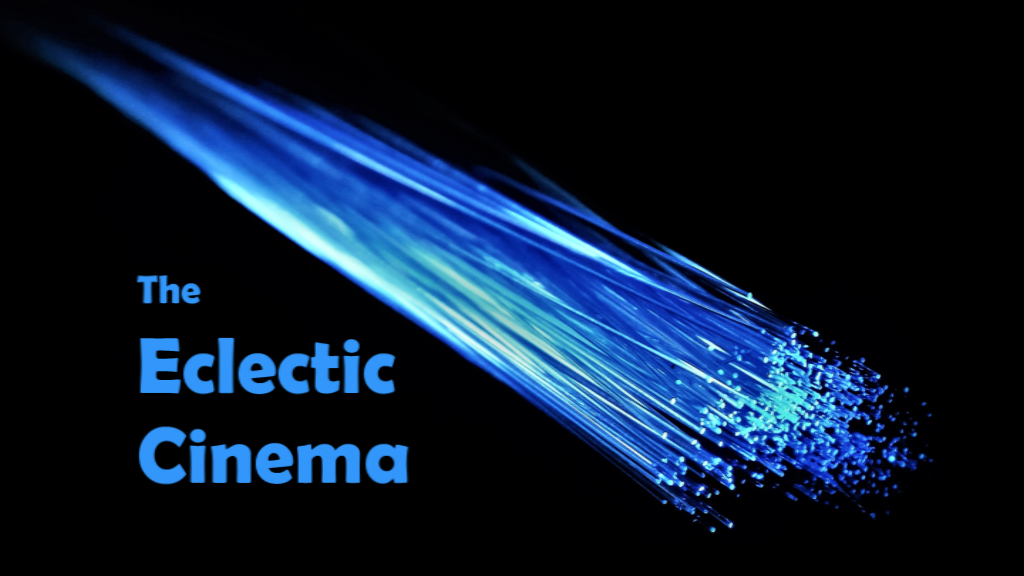