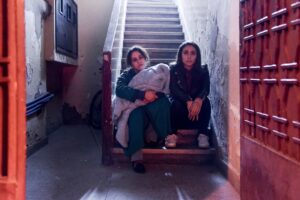 Sofia – this film from Morocco was well appreciated, with no rating below C and an overall score of 77.6%. Some of the comments received: