The aptly named final film of our foreshortened 75th season, The Farewell, proved to be another success for the reduced number of members who ventured out to see it at The Playhouse rather than watch football on TV. The film received primarily A and B ratings, scoring 83.7% appreciation rating. Some of the comments received: 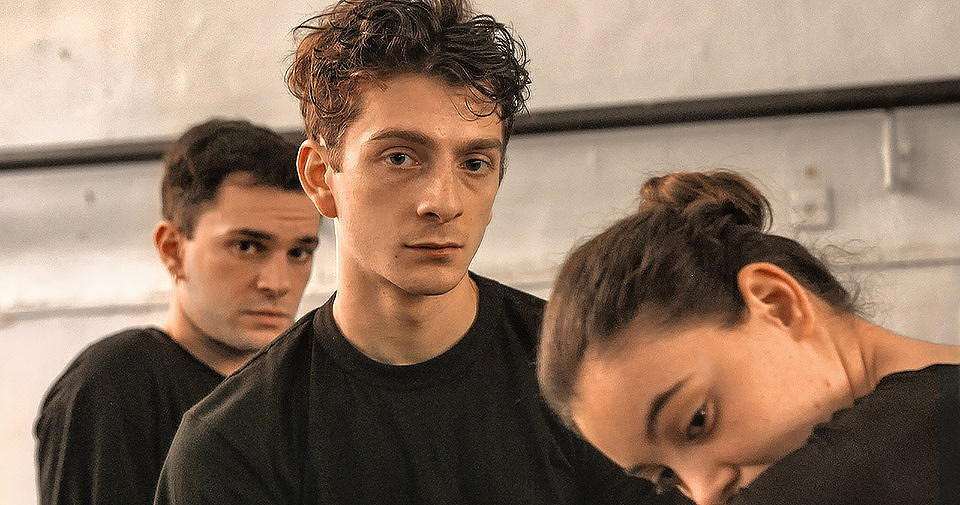 And Then We Danced the penultimate film of our foreshortened 75th season proved to be much more to the taste of our members than the previous one. The bulk of the ratings registered were As and Bs, with an overall appreciation score of 82.3%. Some of the comments received from members:

The first post-lockdown film Monos proved to be not quite to the taste of all members who got to see it at The Playhouse, in contrast to The CFS Viewing Panel who rated it the 4th highest film in the planned programme with all members scoring it 8 or more out of 1​0. It only achieved an overall score of 56.1%, the lowest since The Lobster – some comments:

What is Cheltenham Film Society?

We are a 500-strong membership society showing foreign-language and independent films between September and April each year. Read about us here.

Cheltenham Film Society can be contacted by email (cfs@cheltfilmsoc.org.uk) or telephone (07528 746750). We are also on Facebook and Twitter.