Here are the remaining films of our 2022/2023 season at The Bacon Theatre. A printable PDF version of our latest programme will also shortly be available here. 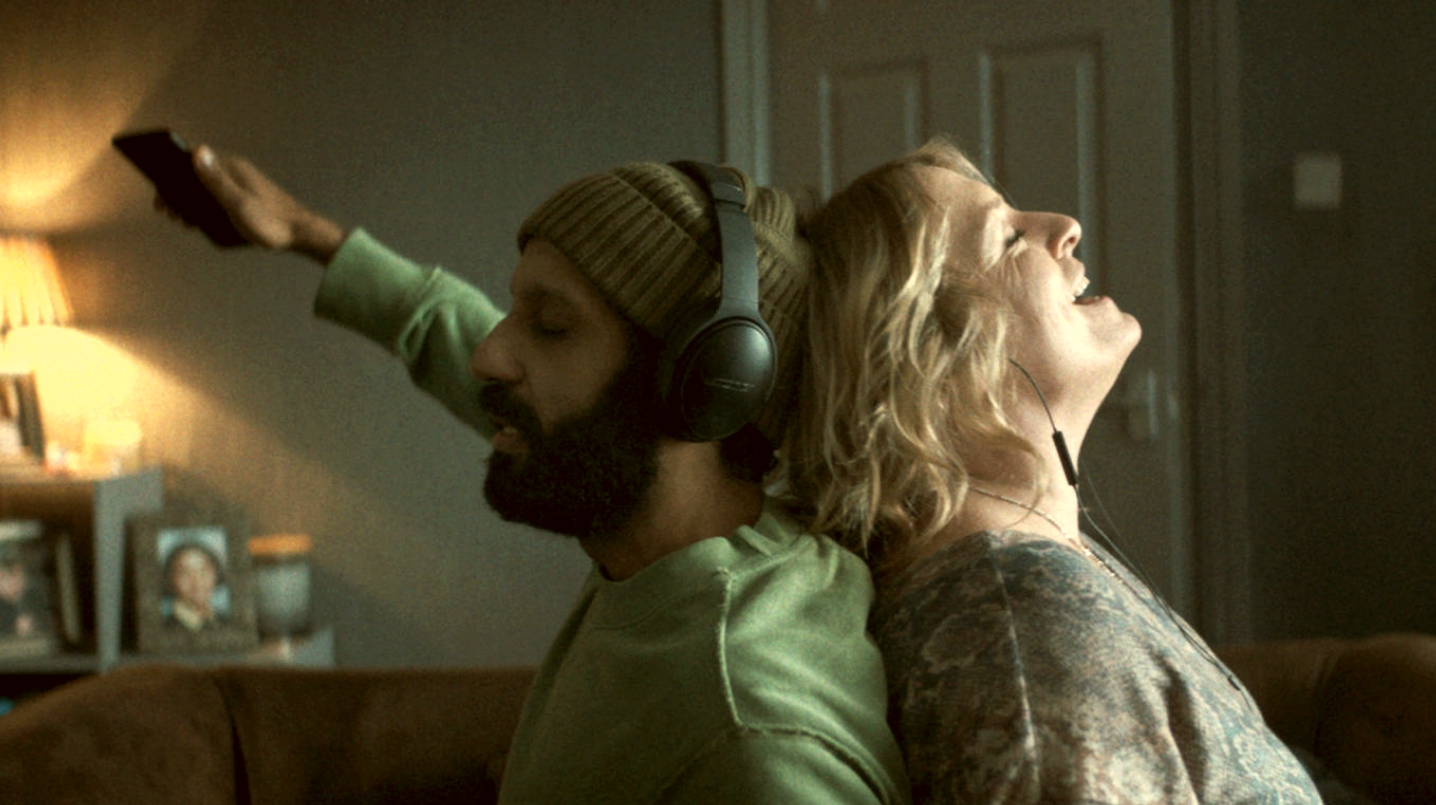 A warm, optimistic film beautifully directed by Clio Barnard. Charismatic landlord Ali, from an Indian immigrant family, meets widowed Ava, an Irish Catholic teaching assistant, and a deep connection develops. Can it survive the legacies of their past relationships and the prejudices of their respective families? A compelling contemporary love story; funny and moving in equal measure. 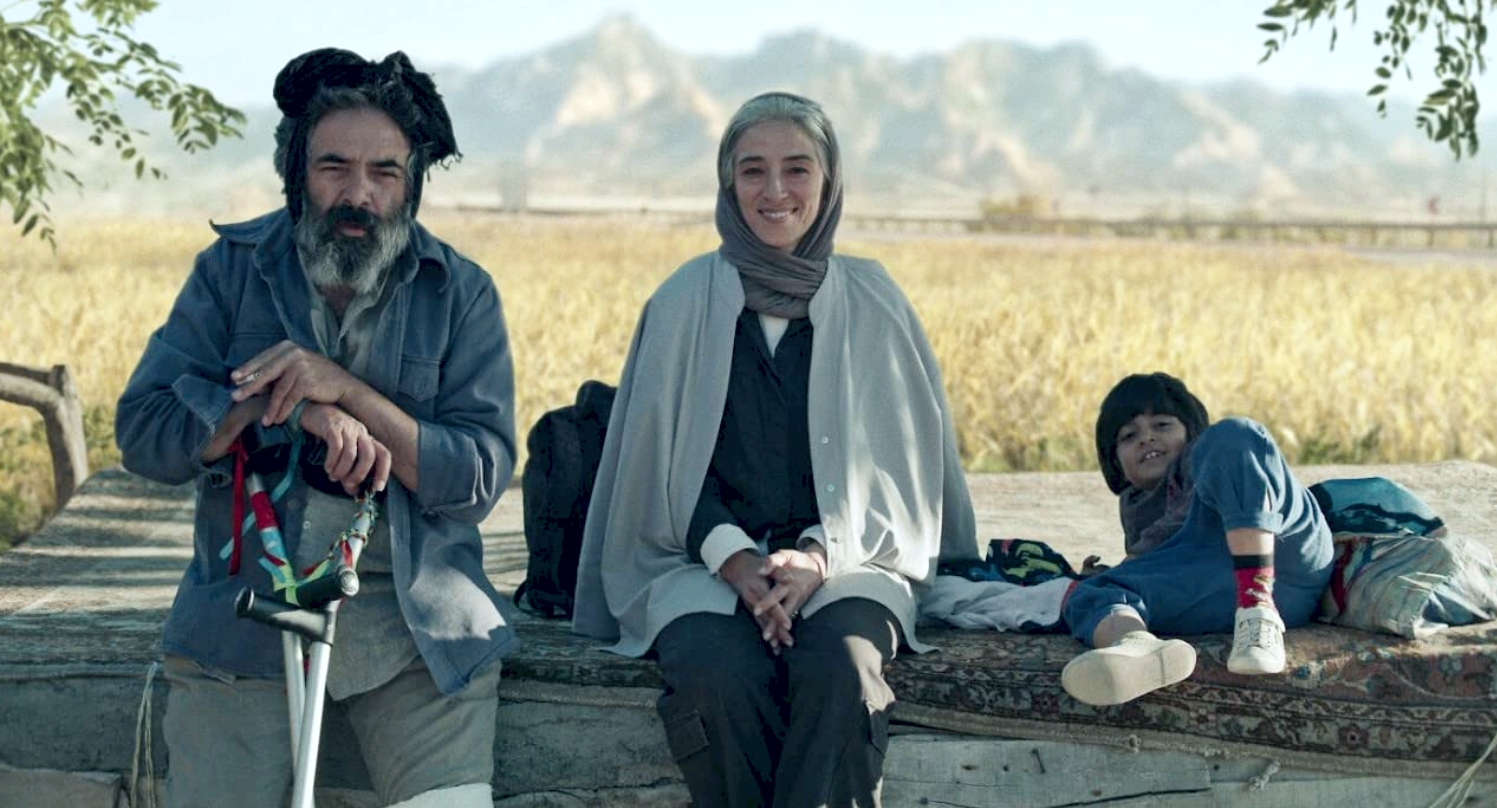 A chaotic and likeable family are travelling by car across Iran, at first, we do not know why, but do know something momentous is at its end. Each family member is deftly drawn, the darkness is balanced with gentle humour, very nuanced – a great watch. The striking feature debut of Panah Panahi, son and collaborator of the imprisoned Iranian auteur Jafar Panahi (Taxi Tehran, 3 Faces). Winner of the London Film Festival Official Competition 2021. 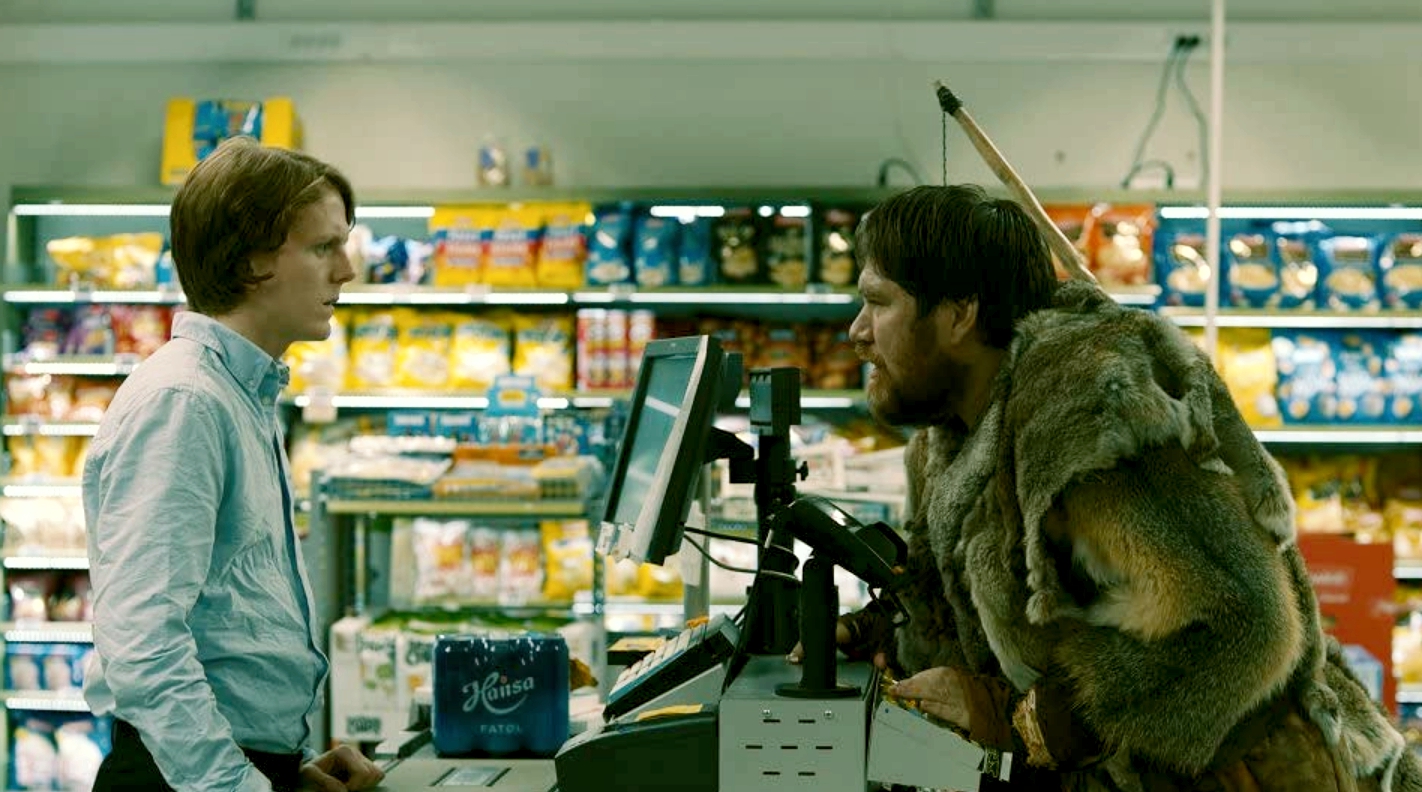 Martin’s mid-life crisis sees him fleeing from his family in Denmark for a life as a Viking hunter-gatherer in the remote and inhospitable mountains of Norway. There he runs into fugitive drug dealer Musa and a very Scandi caper/comedy/drama ensues with naïve rebel Martin and his companion Musa attempting to evade bungling drug dealers, hapless police, fellow Vikings and Martin’s wife! Poking gentle fun at
middle-aged masculinity with dry, deadpan humour but also with empathy; Wild Men’s twisty plot and sympathetic performances make it both warm and wickedly funny. 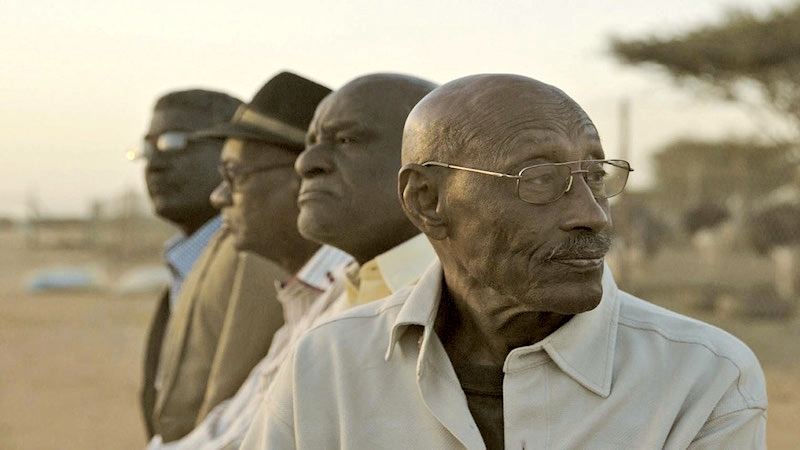 A charming documentary. The military coup of 1989 resulted in the collapse of the Sudanese film Industry and the closure of all cinemas. Four elderly Sudanese film directors try to bring a disused cinema back to life for the local population in Khartoum. They remain ever optimistic despite the political situation. Their humour, camaraderie and quiet dignity shine through and make you wish for their success. A film for all who love cinema. 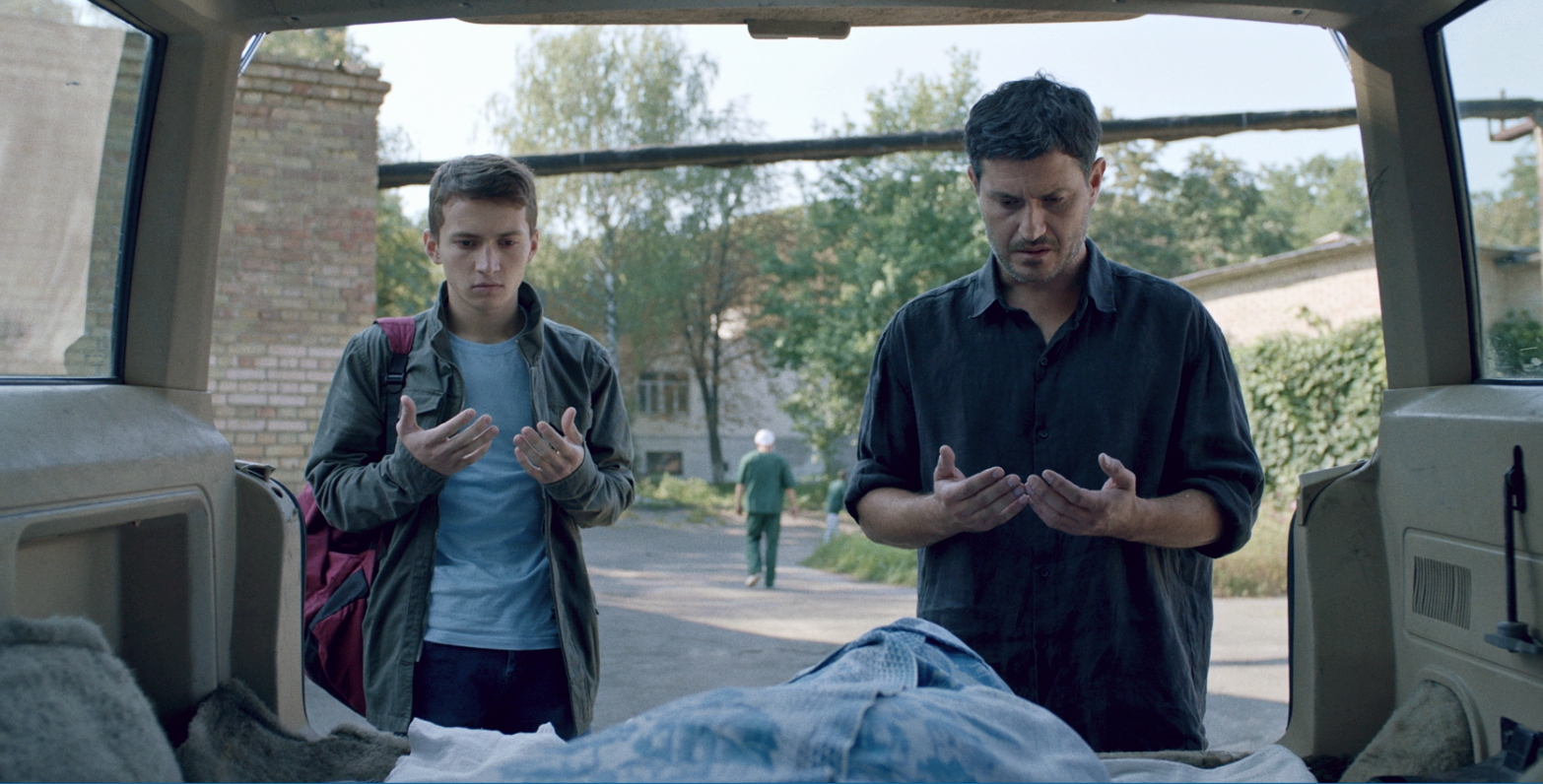 A sensitive and well-observed Ukrainian drama. For Mustafa, a Russian speaking Crimean Tatar *, nothing is more important than returning the body of his elder son, Nazim, killed fighting the Russian separatists in the Donbas, to his homeland of Crimea. His younger son Alim, a journalism student in
Kyiv reluctantly accompanies him. The father/son road trip unfolds in tense encounters and suspicion from those they meet on the way. For writer-director Nariman Aliev, a Tatar himself, one young soldier’s death stands in for the slaughter, exile and dispossession of an entire people.

* Crimean Tatars are a Muslim ethnic minority indigenous to the Crimean Peninsula. In May 1944 over 180,000 Crimean Tatars were forcibly deported to Soviet Russia. Enduring dire living conditions almost half are thought to have died of starvation and disease. Following 43 years of exile 2,300 Crimean Tatars were able to return to their homeland with 19,300 returning the following year. The Soviet authorities neither assisted their return nor compensated them for their lost land. Since the 2014 Russian annexation of Crimea, thousands of ethnic Tatars have fled to mainland Ukraine. Russian imperial power remains the lurking offstage villain in Homeward.

An original and gripping thriller. A family moves to a new area and the two young daughters soon find two friends who are just as lonely as they are. It isn’t long before their new friends begin to develop telekinetic and telepathic powers. Initially harmless and fun, these soon begin to develop into something much more sinister. Excellent performances from the young children, particularly the young actor playing the non-speaking autistic girl Anna. Very cleverly done, this is an atmospheric film that will keep you on the edge of your seat. (The film contains some disturbing scenes, including those involving animals). 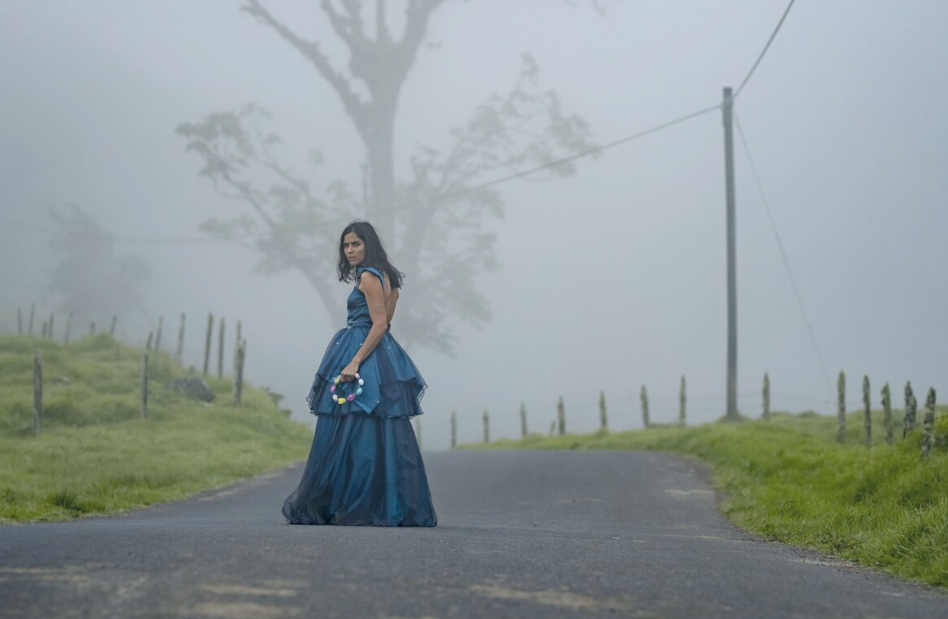 Clara lives in a remote Costa Rican village, suffers from curvature of the spine but is regarded as a healer and a mystic. Visiting pilgrim’s donations sustain her family but Clara begins waking up to her own individual needs and finally to what her body and self craves. 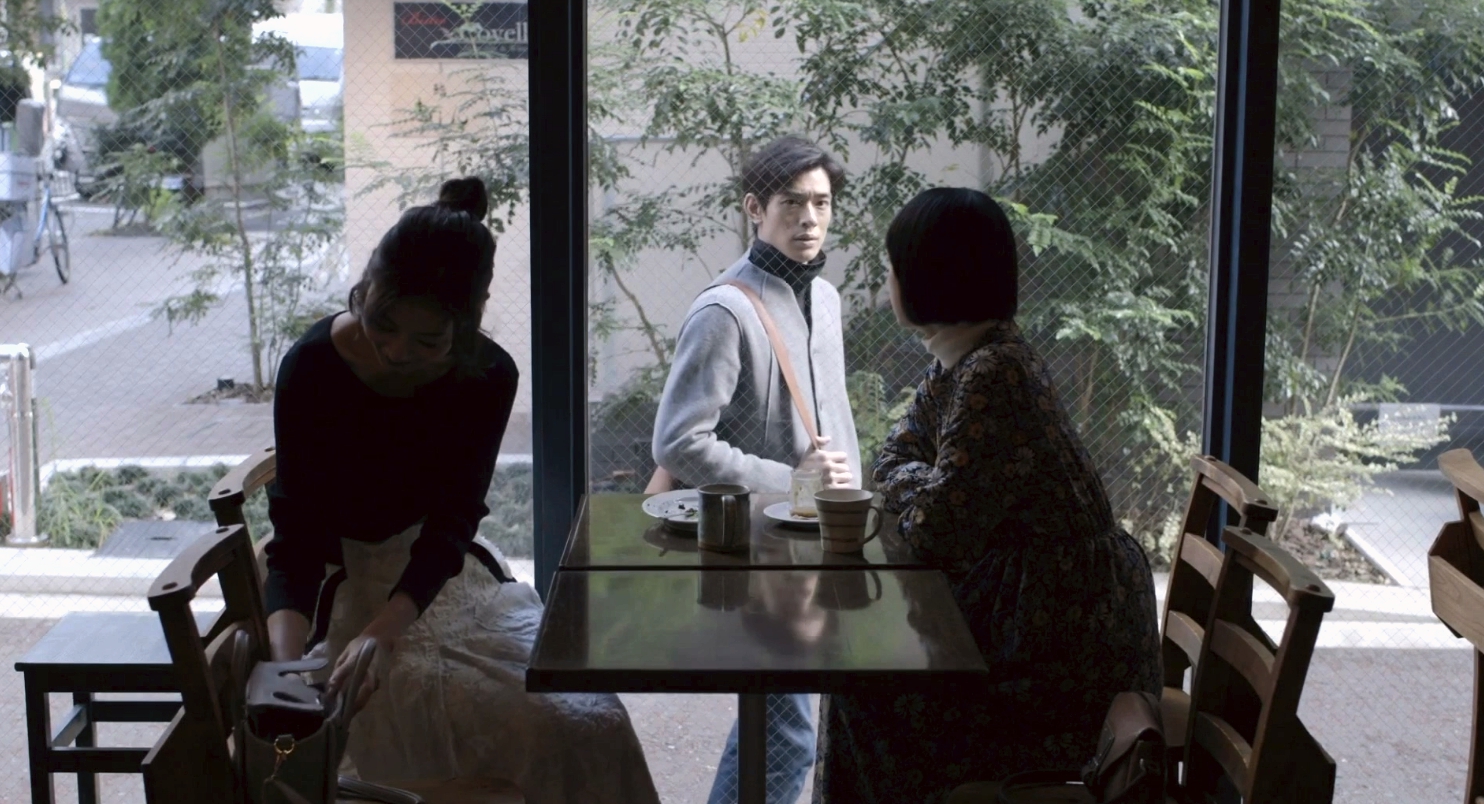 A triptych of short films exploring memory and coincidence. Each one illustrates a deep personal connection between people brought together by happenstance, although there is no narrative connection between them. Conversation is the driver of the stories and each one builds towards the terrific third episode. A beautiful and beguiling film from the award-winning director of Drive My Car. 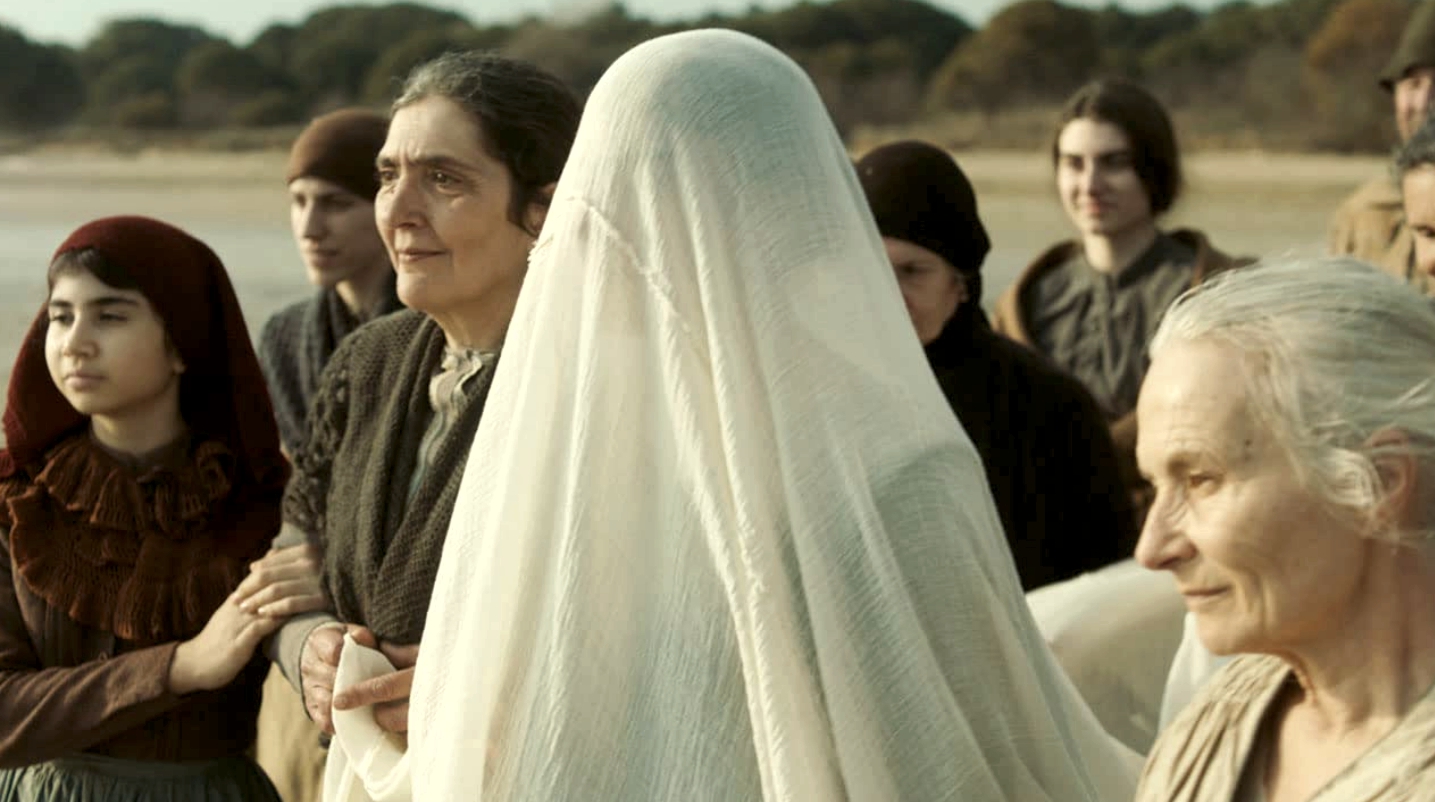 In 1900 Italy, after suffering a stillborn child Agata embarks on a desperate journey to reach a mysterious sanctuary where a supernatural power could bring her dead child back to life just long enough for baptism and the saving of its immortal soul. 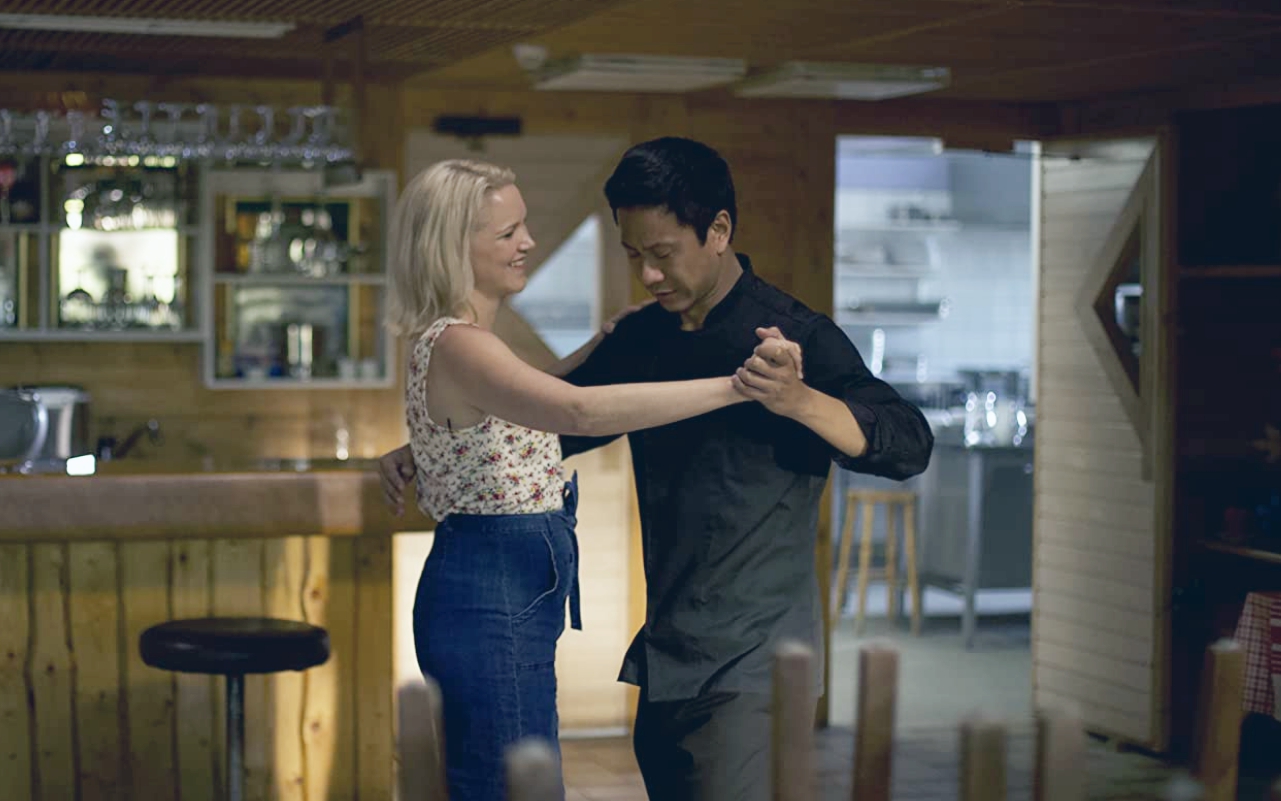 A Chinese stranger and his son arrive in a remote Finnish village in search of the mysterious “Fongtron”. He takes work in a cafe and inspires the residents with his Chinese cuisine. A gentle culture clash romance; warm, with beautiful Lapland landscapes and sumptuous food.