Here are the details of Cheltenham Film Society’s 2019-20 programme. The titles of each film are linked to the Internet Movie Database, and there is a link to the trailer where one is available. A printable pdf of the programme is also available. 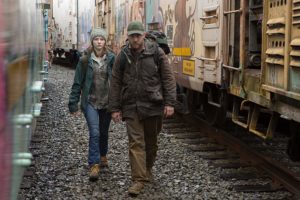 A disturbed army veteran and his teenage daughter hide in the inhospitable woods of the American north-west as he tries to shake off his demons. When they inadvertently come to the notice of the authorities they are forced to keep moving. A beautiful film, with superb performances from Ben Foster and Thomasin Harcourt McKenzie as the father and daughter. Trailer. 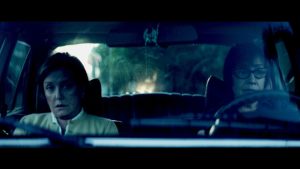 A pair of once-wealthy but now impoverished women, who have lived together for many years, must sell off their possessions to make ends meet. But when Chiquita is jailed for fraud, Chela is left to cope alone, and her life opens up to new possibilities. A thoughtful and tender first feature. Trailer. 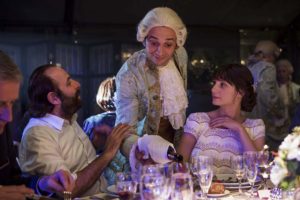 This hectic and hilarious comedy details the preparations for an extravagant chateau wedding through the eyes of the master caterer and his team. From the directors of Untouchable, our most highly-rated film, ever. Trailer. 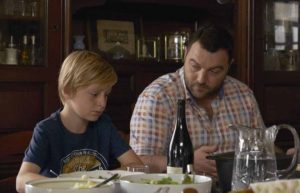 In a courtroom in northern France, Antoine (Denis Ménochet), a hospital security guard, seeks joint custody of his 11-year-old son Julien after the acrimonious break-up of his marriage. But is Antoine the model citizen and caring father he seems? A tense and powerful domestic thriller. Trailer. 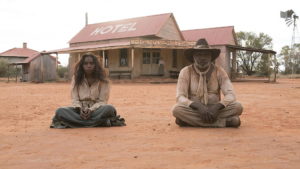 In Northern Territory after World War I, an Aboriginal farmhand shoots a white man in self-defence and is relentlessly pursued. An intense and visually stunning Australian “western”, directed by one of the country’s best indigenous filmmakers. Trailer. 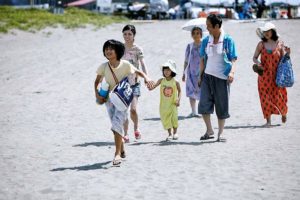 A family of petty criminals in Tokyo stumble upon a lost girl and invite her into their home and their shoplifting enterprise. Another wonderfully warm-hearted film from Kore-eda, one of world cinema’s most perceptive observers of familial and class dynamics. Trailer. 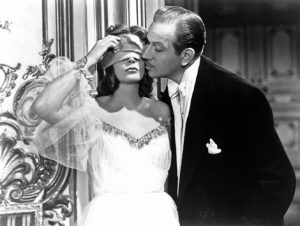 Dedicated commissar Ninotchka (Greta Garbo) travels from the Soviet Union to Paris to sort out some backsliding comrades. While there, she proves reluctantly susceptible to the Western way of life and love. A delightful early romantic comedy, co-written by Billy Wilder. Trailer.

This season we have decided to leave two empty slots in the initial programme. This will allow us to include new films that are released too late for inclusion in the brochure. Feel free to make your own suggestions.

A father travels around present-day Nazareth delivering invitations for his daughter’s wedding. With him is his radical son, newly arrived from Europe, and they clash constantly. The actors, Mohammed and Saleh Bakri, are father and son in real life. A warm-hearted, funny film about Palestine away from the headlines. 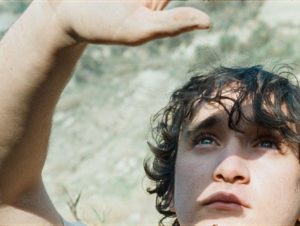 An extraordinary and evocative cinematic puzzle, blending realism and something more magical. On a feudal estate in Italy, peasant workers struggle to survive. Then Lazzaro (Adriano Tardiolo), a teenage boy, has an accident, waking up to find everything has changed. Trailer. 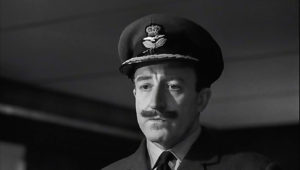 Subtitled “How I Learned to Stop Worrying and Love the Bomb”, Dr Strangelove is recognised as one of the greatest cinematic satires. Starring Peter Sellers in three roles, including that of the ex-Nazi Strangelove himself, it still frightens and amuses in equal measure. Trailer. 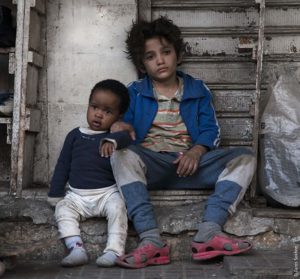 Set in Beirut, Capernaüm tells the story of 12-year-old Zain (Zain al Rafeea) as he escapes his chaotic home and makes a life in a shanty town with an Ethiopian immigrant and her baby. An astonishing piece of neo-realist cinema, using a non-professional cast: Zain was a Syrian refugee found in the slums. Trailer. 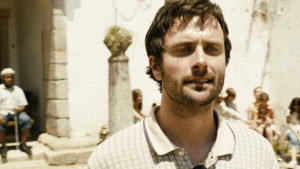 This poetic film seems not to have had a previous British release. A teacher (British actor Edward Hogg) at a school for the blind in Portugal refuses to use a cane and instead helps his students find their way by sound and echoes. This leads to conflict and a hint of romance. 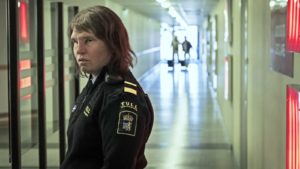 We like to have at least one bizarre film each year: this is it. Tina, a border guard, is an unusual-looking woman who has a sense of smell so acute that she can instantly sniff out criminals. One day she meets a man who looks like her, and a relationship develops. After that, things become really strange. Trailer. 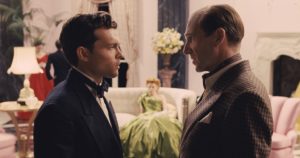 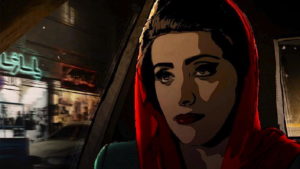 To create a film about the seamy side of life in Iran, director Soozandeh, in exile in Germany, has turned to rotoscope animation. Four young people seek happiness, or simple survival, in a land of corrupt judges, hypocritical mullahs, and an ever-present morality police. The animation is bold and vivid and the storytelling startling. Trailer.

The second of the two empty slots in the initial programme. This will allow us to include new films that are released too late for inclusion in the brochure. Feel free to make your own suggestions.

Halla, a middle-aged choirmistress, turns to environmental activism and starts a war on her local aluminium plant. Then a letter arrives, which promises to fulfil a long-held dream, but it also complicates her struggle. A clever Nordic comedy that is also an adventure story. Trailer.