Our last season has now finished and here are the films shown for 2021/2022 at The Bacon Theatre. 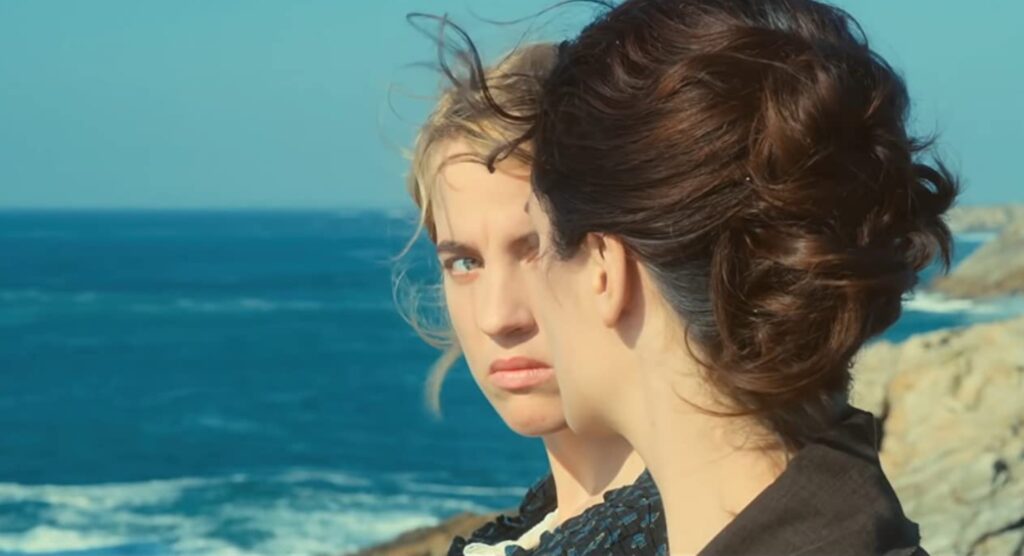 Set in 18th century Brittany, Portrait of a Lady on Fire tells of Héloïse, a woman on the brink of an unwanted marriage, and Marianne, a young painter sent to make a secret portrait to send to her suitor. In time, the pair become closer. A breathtakingly beautiful depiction of forbidden desire.

Daniel’s criminal record prevents him from entering into a seminary but he won’t give up his dream. He is accidentally accepted as a minister in a small parish town and connects with the parishioners in unorthodox but powerful ways. A mesmerising central performance by Bartosz Bielenia. 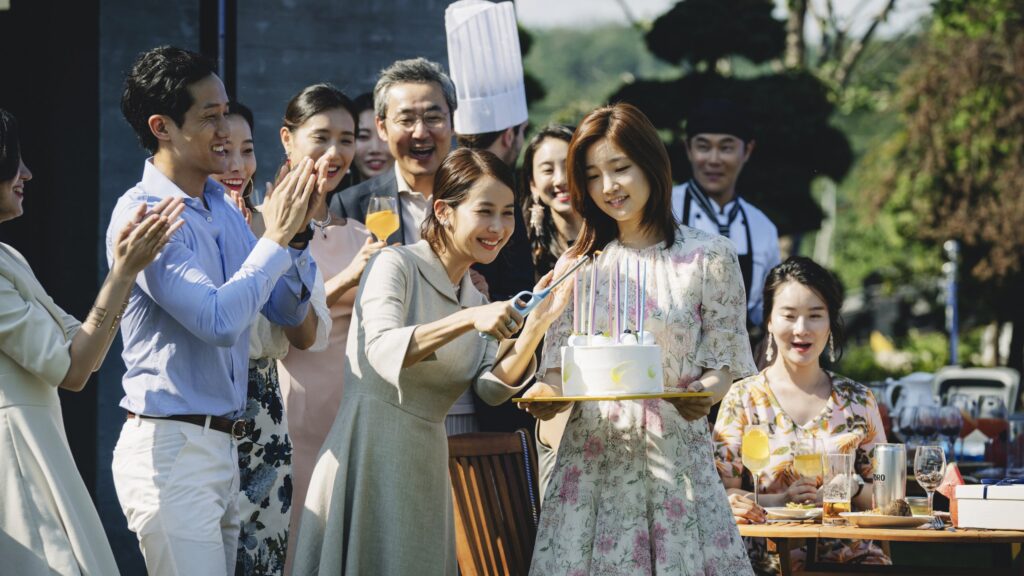 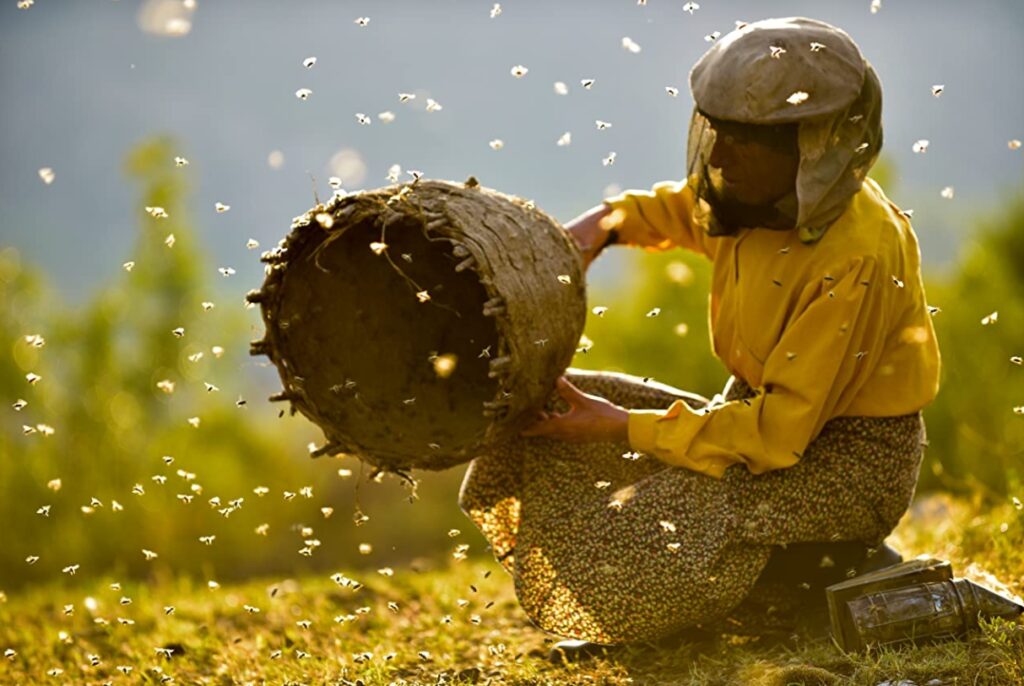 Filmed over three years and tracing the life of Hatidze, a traditional bee keeper in Macedonia. A large migrant family move next door and try to copy her methods with life changing results. Powerfully illustrates how we must look after the relationship between humanity and the world we live in. A very worthy Sundance prize winner. 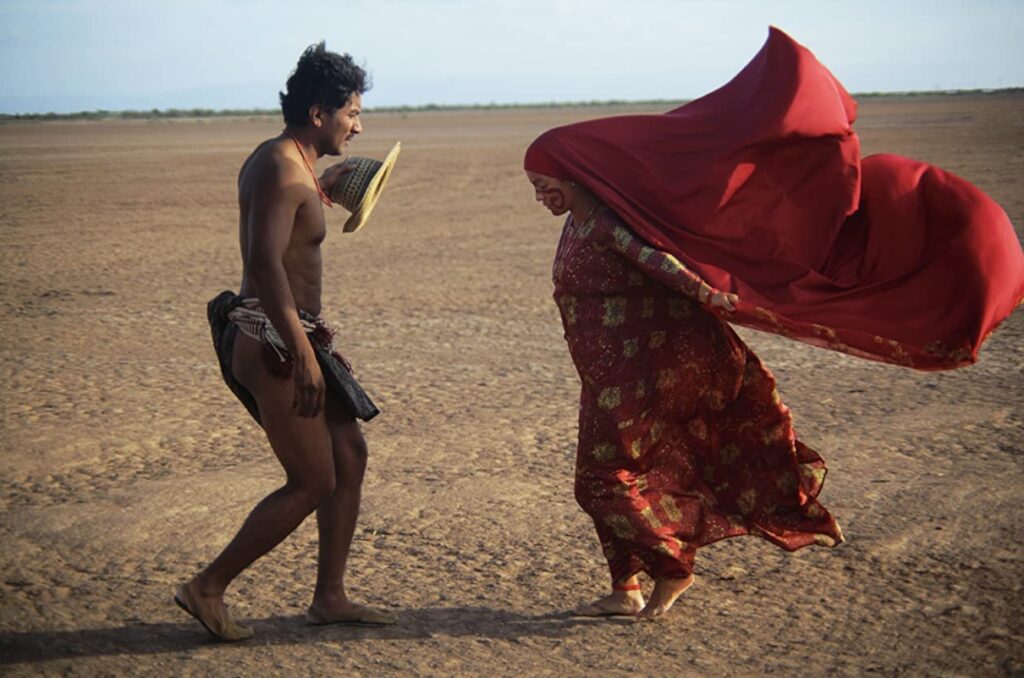 Set in the 70’s at the beginning of the Columbian drug trade, the Wayuu family become involved in selling marijuana to America. When greed and passion take over, a fratricidal war breaks out. Striking imagery and stunning cinematography. 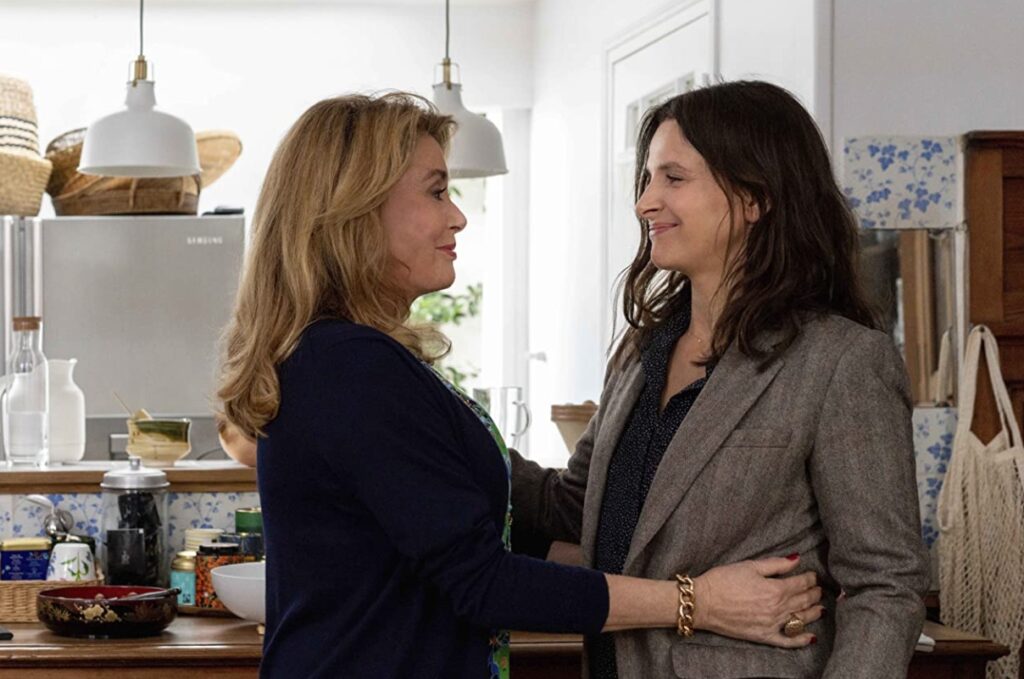 Fabienne, played by the ever resplendent Catherine Deneuve is an ageing star of French Cinema. Her recently published memoir confuses her colleagues and daughter. What is Truth? is it just how you remember the past. Directed by Koreeda whose film ‘Shoplifters’ was a recent CFS hit. 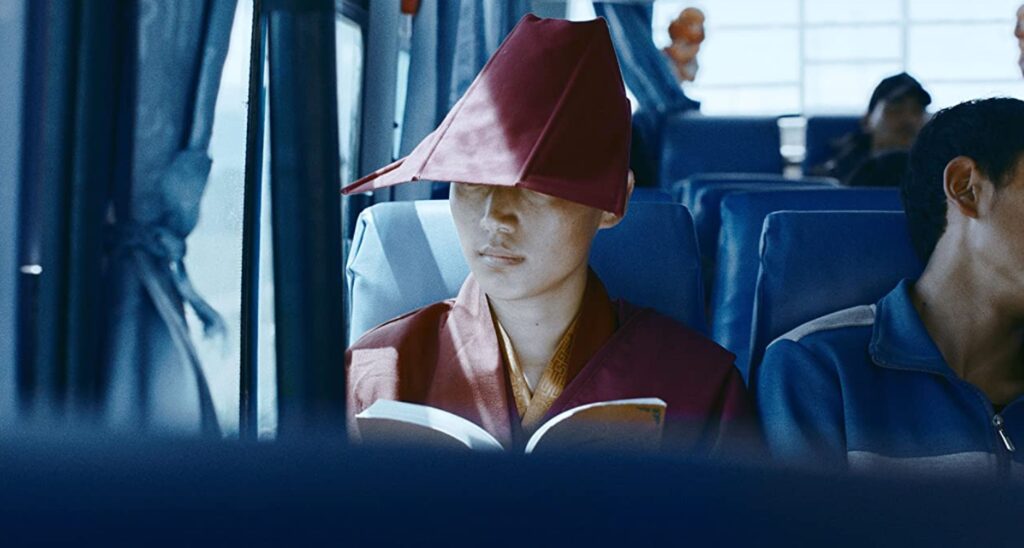 Set in 1980’s rural Tibet a pastoral family struggle with the penalties of China’s recently introduced one-child policy after their young sons blow up the last of the family’s condoms. With stunning images Balloon illuminates the consequences, balancing documentary realism with gentle humour and lyricism. 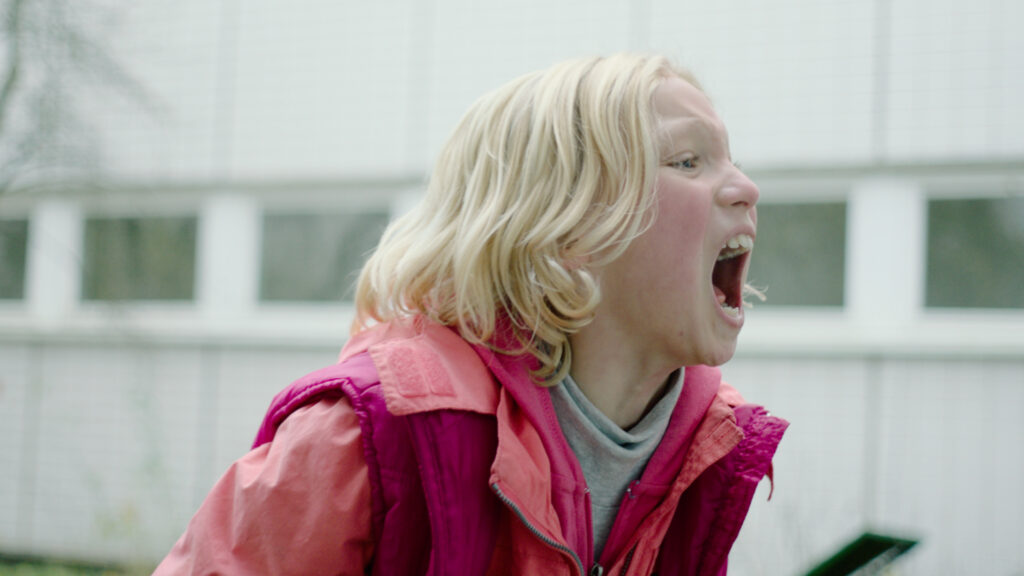 Benni is a ‘system crasher’, a nine year old whose violent and uncontrolled behaviour results in her absconding or being moved from children’s home to foster parent over and over, taxing the diligent German Social Services. A superb central performance by Helena Zengel who manages to convey the traumatised Benni’s vulnerability in the midst of her anger and aggression. 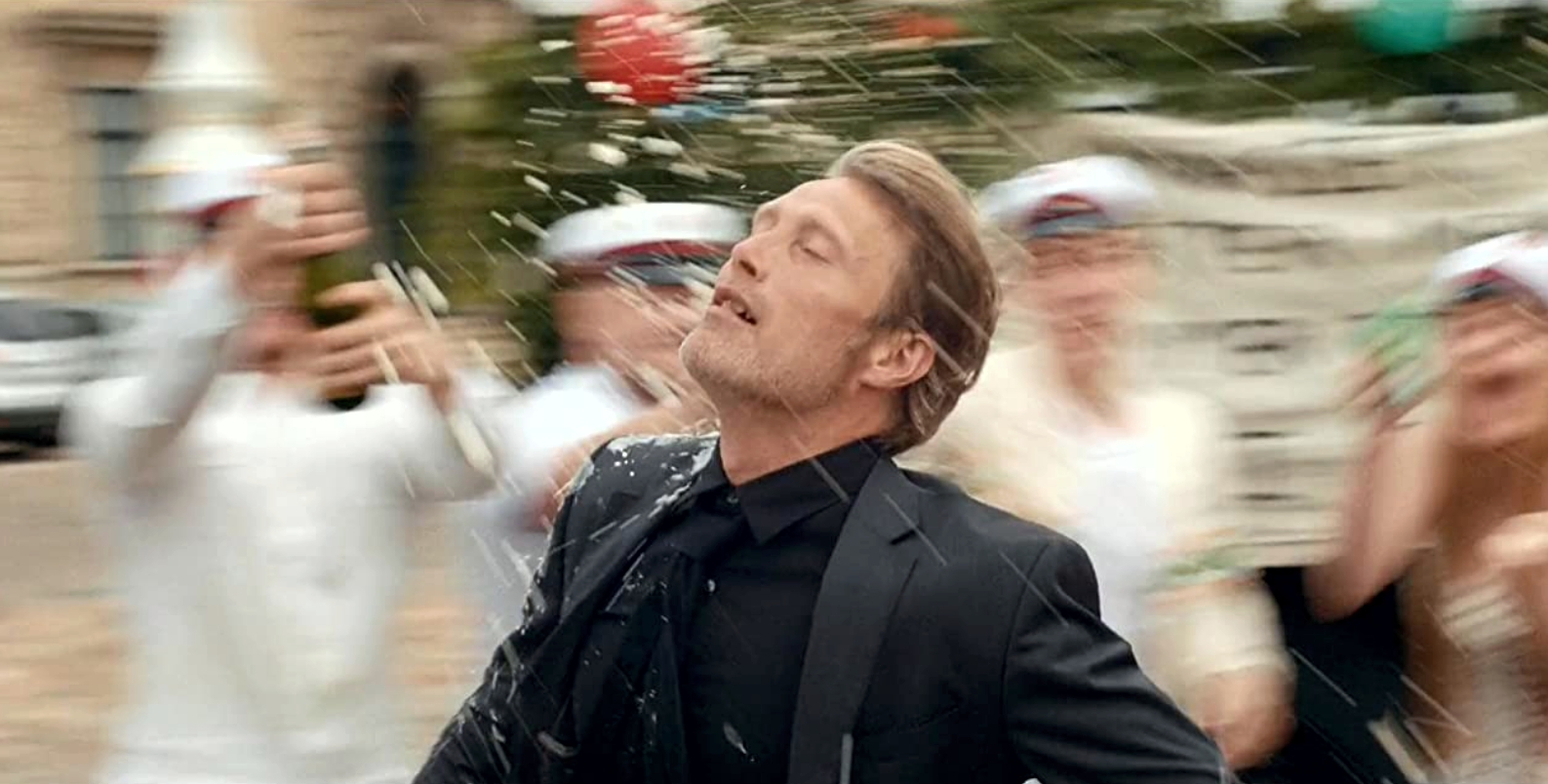 Inspired by a Norwegian psychiatrist’s suggestion that having a blood alcohol content of 0.05 enhances creativity and relaxation, four middle-aged high school teachers resolve to test it by drinking alcohol every day. Can daytime drinking help them become better versions of themselves or is this a reckless experiment leading to disaster? Comedy, drama and tragedy combine in this Oscar/BAFTA/César winning bittersweet black comedy. 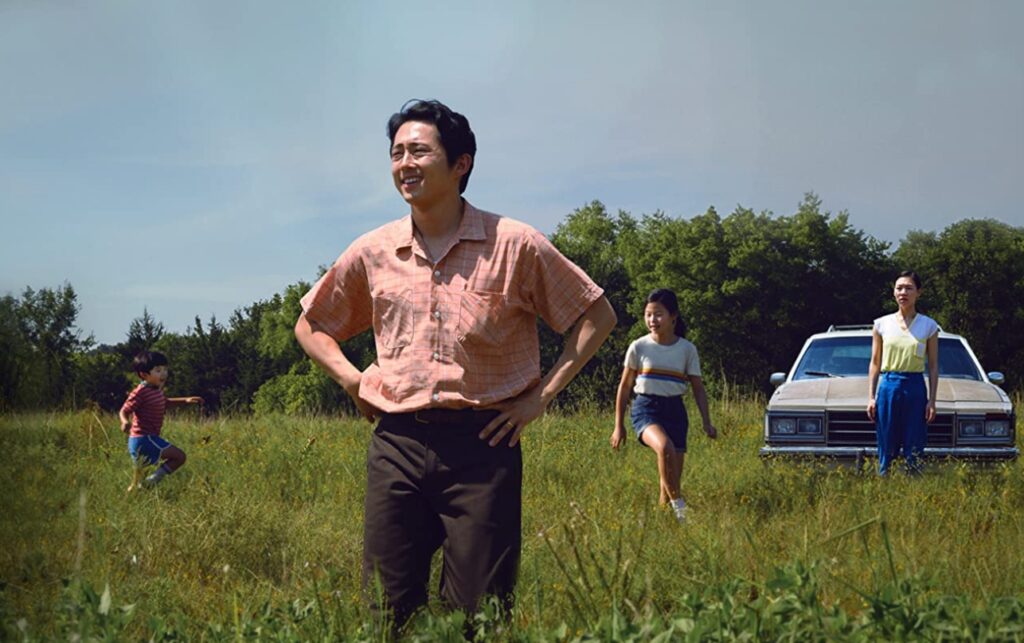 A Korean American family move to an Arkansas farm in search of the American dream. They discover resilience and the importance of family and what makes a home. Critically acclaimed with Youn Yuh-jung winning Best supporting actress in last years Oscars. 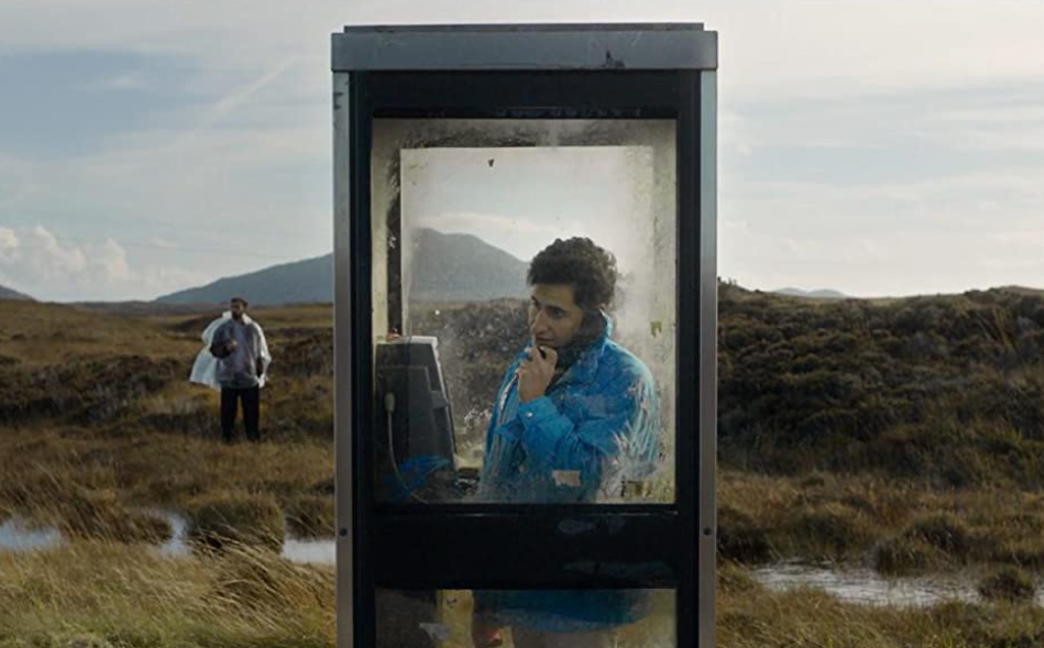 Four asylum seekers have been sent to a remote Scottish island whilst awaiting the processing of their refugee status. You invest in the characters and are moved by their predicament. A bittersweet, smartly funny yet poignant film which captures a universal dilemma.

When Ola’s father suddenly dies whilst working in Ireland, she must travel there to bring her father’s body home. Ola battles through the foreign bureaucracy and learns about her father’s life and her own. A stunning central performance by Zofia Stafiej.

An out-of-town cop joins an anti-crime unit working in a rundown Parisian immigrant neighbourhood. A gritty modern tale of unintelligent, macho and corrupt policing. With a fabulous ending, a must see. 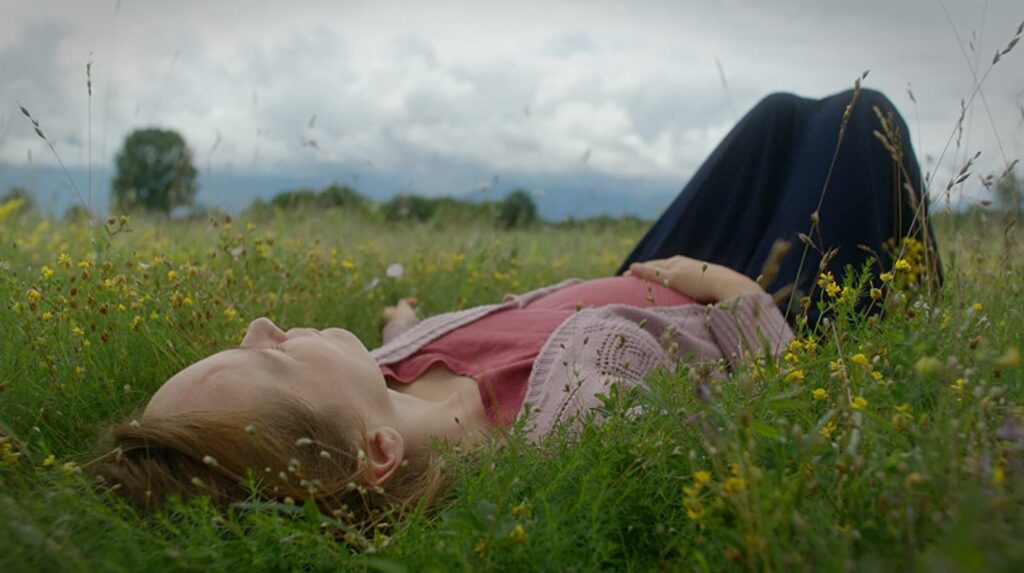 Set in rural Kosovo 10 years after the Balkan war. After losing her daughter during the war Luna is under constant pressure from her family and society to conceive again. A beautifully crafted film about the power of grief and the damage war inflicts on those touched by it. 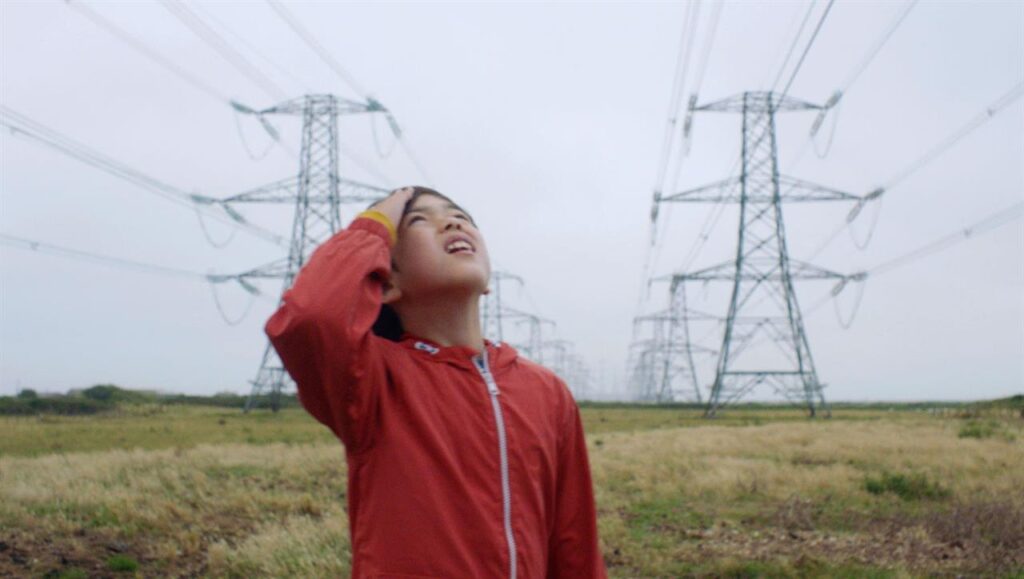 Based on the book by Naoki Higashida, this immersive film explores the experiences of non-speaking autistic people around the world. A great insight on the difficulty of communication which uses sound and camerawork to illustrate their feelings. Sensitively made, thought provoking and ultimately moving. 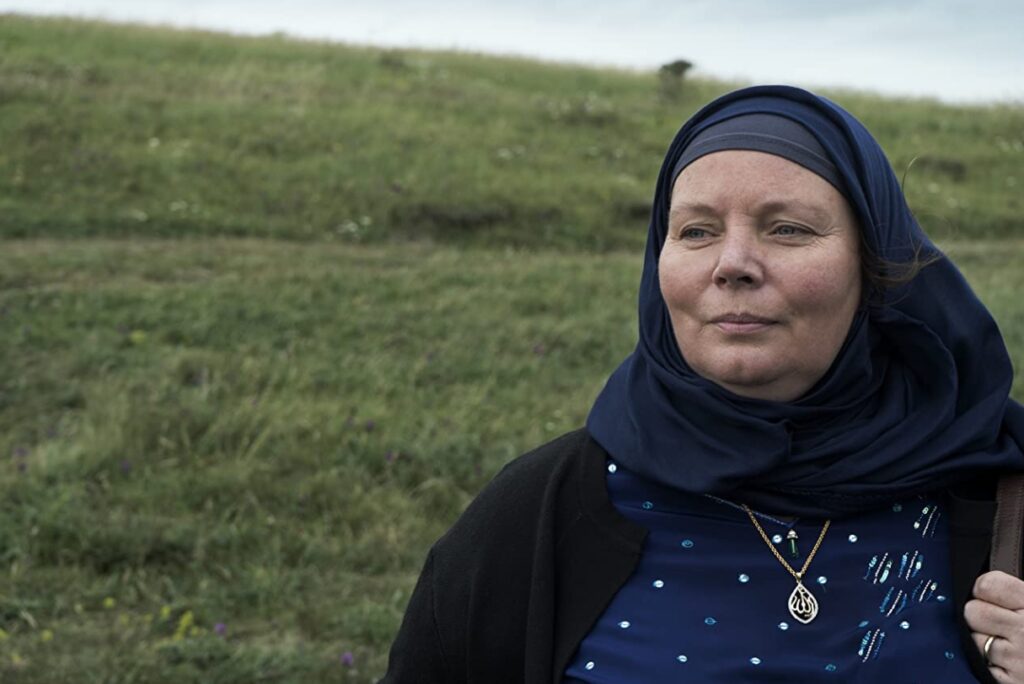 After her husband’s unexpected death Mary Hussain discovers he had a secret. Shocked by his deceit she travels to Calais determined to find out more and understand who he was, whilst coming to terms with her betrayal. Benefiting from a masterful performance by Joanna Scanlon the film sensitively explores culture and identity. 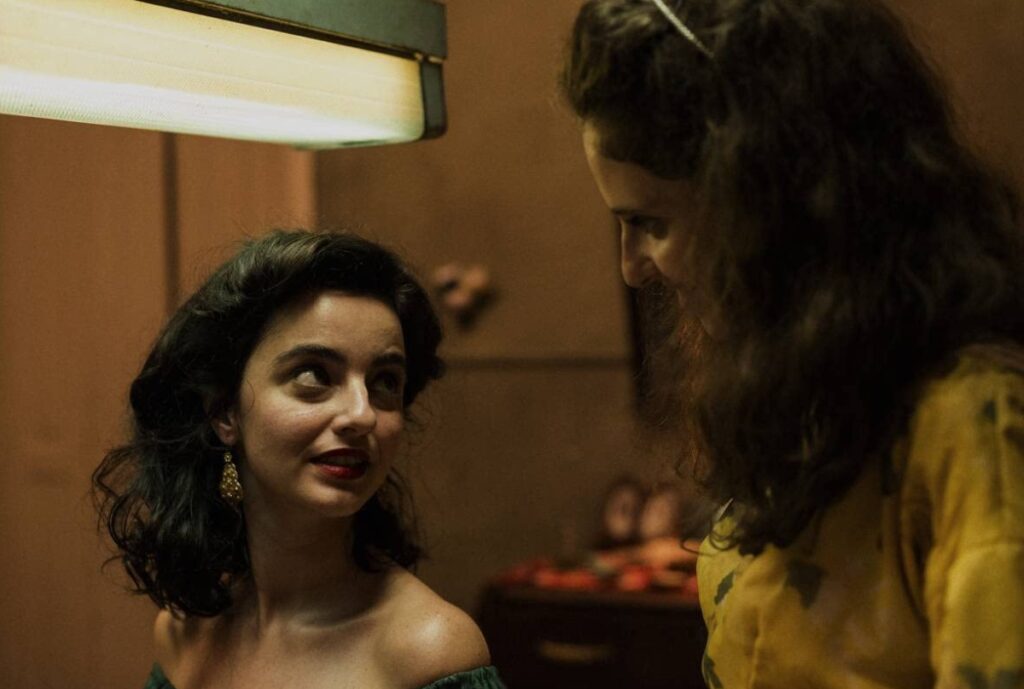 Set in 1950’s Rio de Janeiro two sisters are kept apart by a terrible lie. Years pass as the sisters forge their respective paths through the conservative, patriarchal society, each believing the other to be half a world away. Beautifully filmed and saturated in sound, music and colour.

The Gagarine housing estate in Paris has been earmarked for demoltion.  Teenager Yuri does everything he can to maintain the building and uses his passion for space travel to devise ingenious ways of avoiding the inevitable. A joyful celebration of community, love and shooting for the stars.