Here are details of the first films shown in our 2022/2023 season. A printable PDF version of our first programme is also available here CFS 2022 Season Sep-Dec 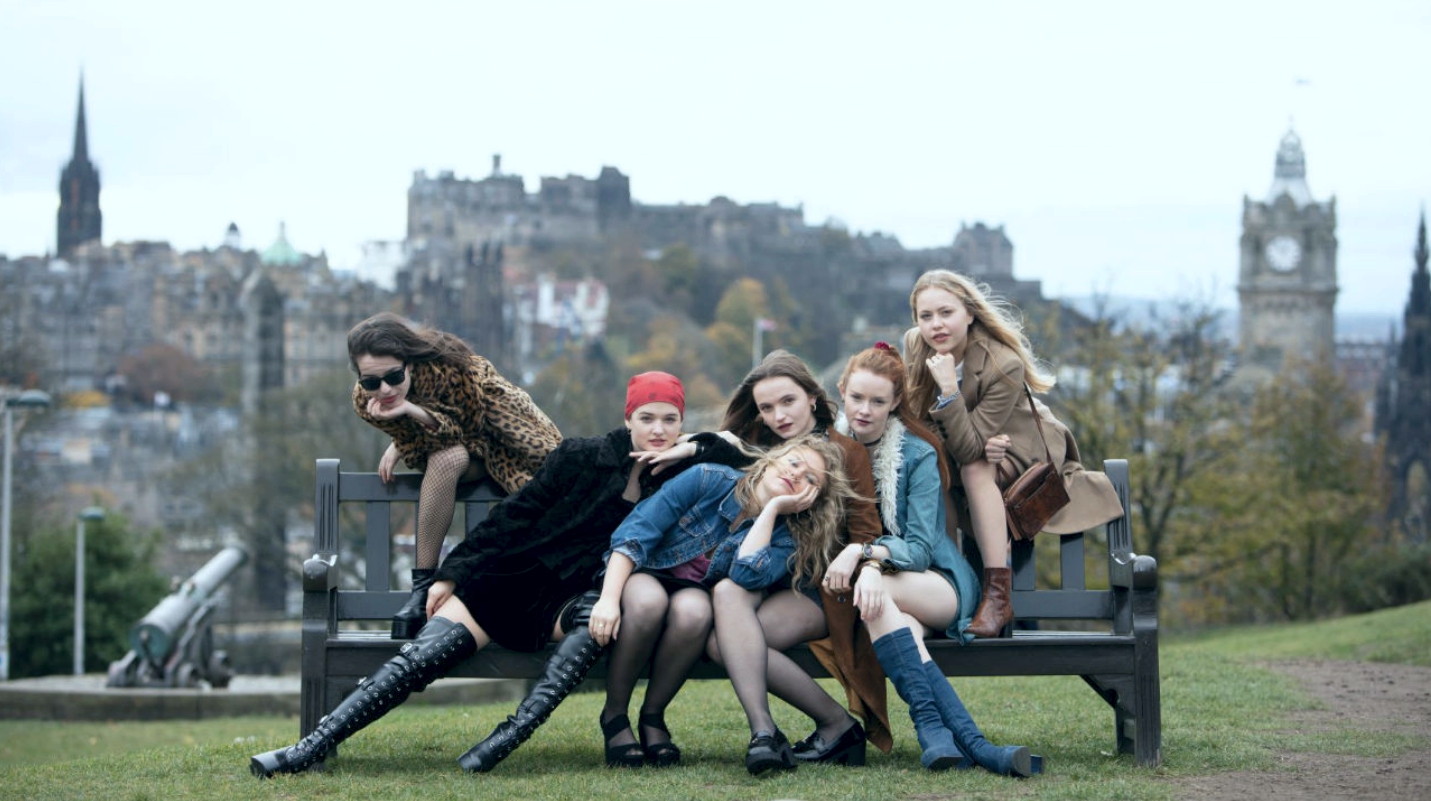 A boisterous take on the coming-of-age genre adapted from the 1998 cult novel, The Sopranos; it follows six Scottish schoolgirls on a day trip to Edinburgh to participate in a choir competition. After a fleeting acquaintance with culture they’re soon off to have a wild time in the city. Brilliant performances in a riotous comedy that ponders class differences, sexuality and true friendship.
(Be aware that it contains very strong language and full frontal nudity). 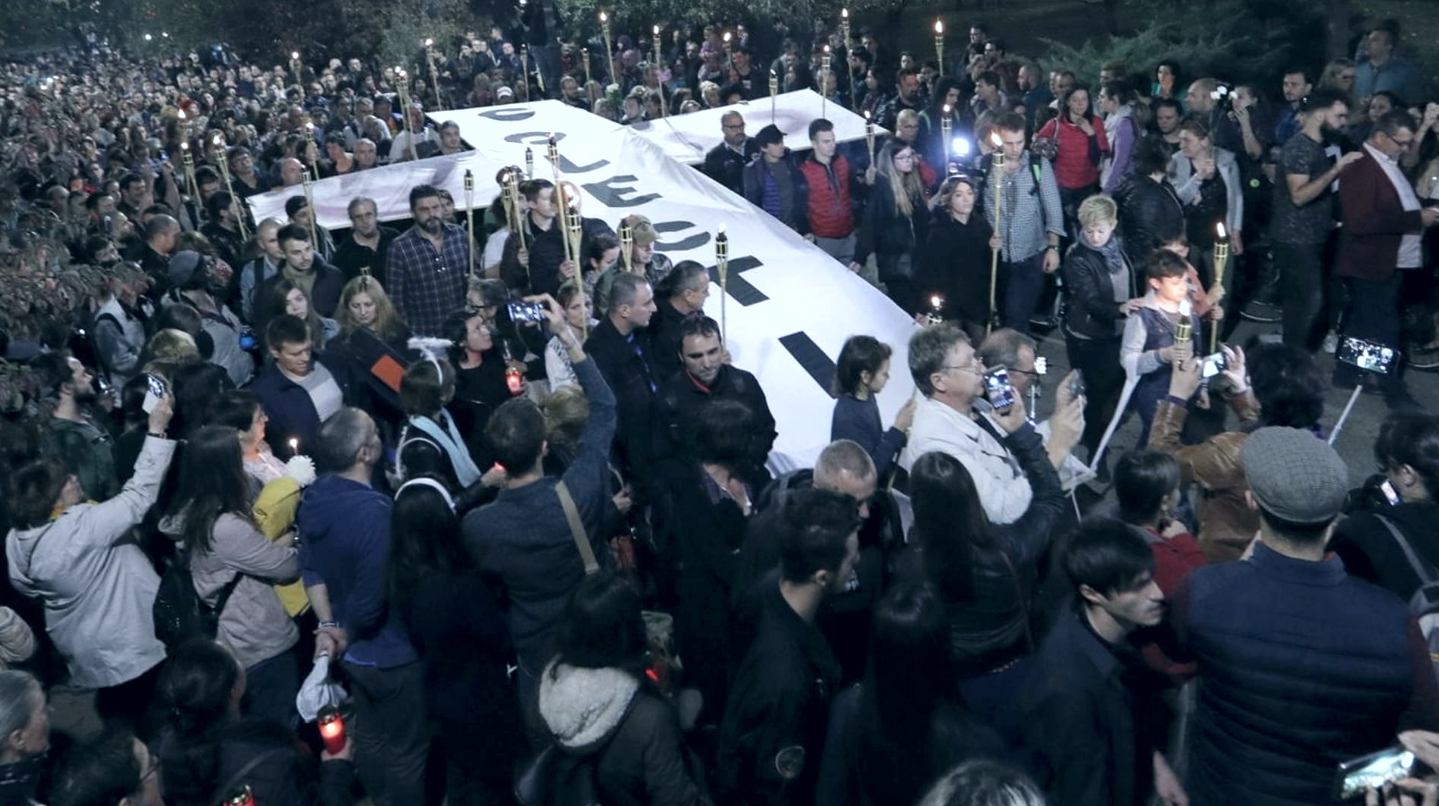 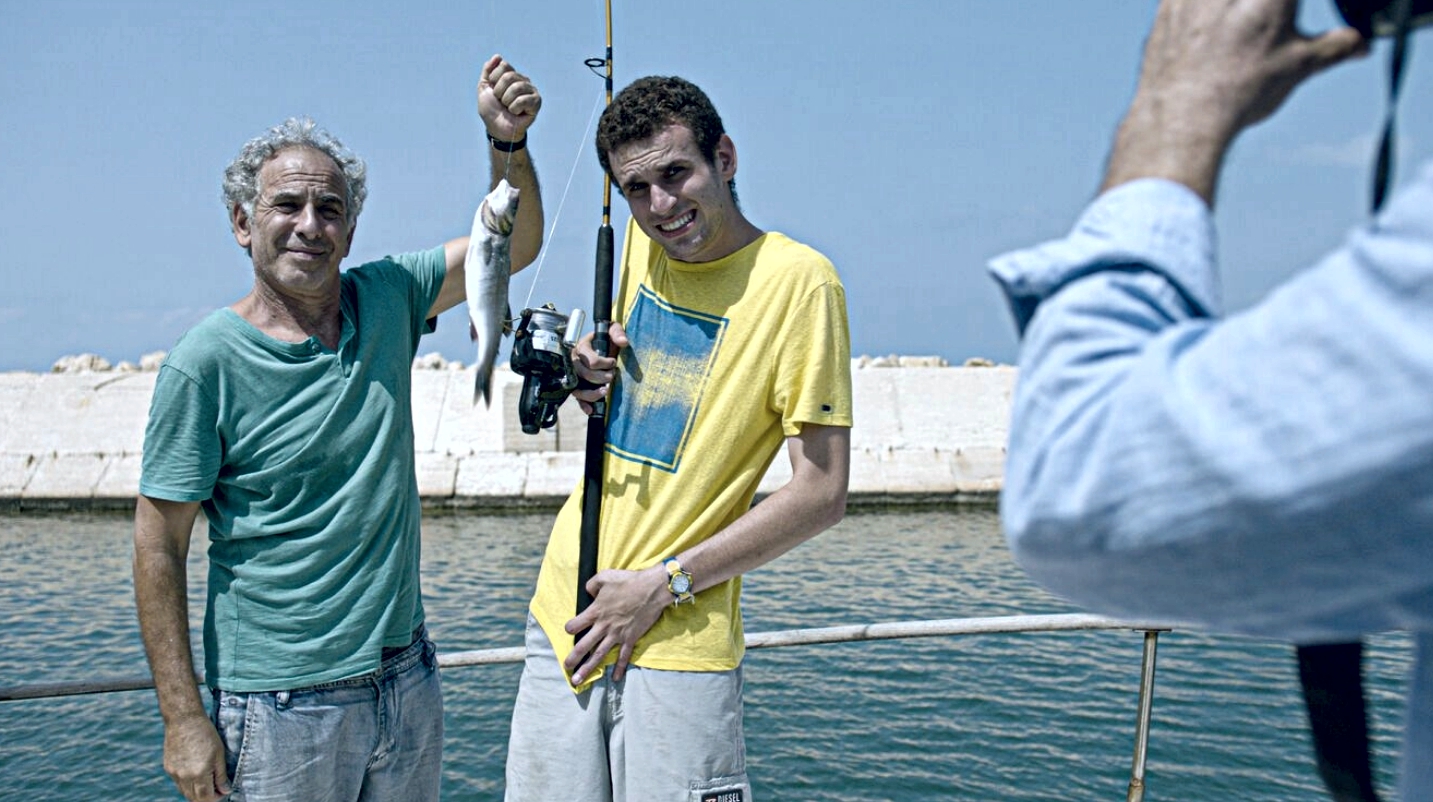 A beautifully observed modern day Israeli drama. Aharon (Shai Avivi) has given up a lucrative career to look after his autistic son Uri. It is time for Uri to move into specialised care to learn to live independently, but neither father nor son are ready. A touching portrait of a father son relationship that is in transition, it is moving and unsentimental with a superb performance by Shai Avivi as the patient and caring father.

Fashion students kick back against misogyny and religious extremism on a university campus in Algiers. Nedjma – Papicha, Algerian slang for ‘cool girl’ or ‘rebel girl’, has a defiant idea to stage a fashion show with new designs and colours for the traditional women’s wrap. 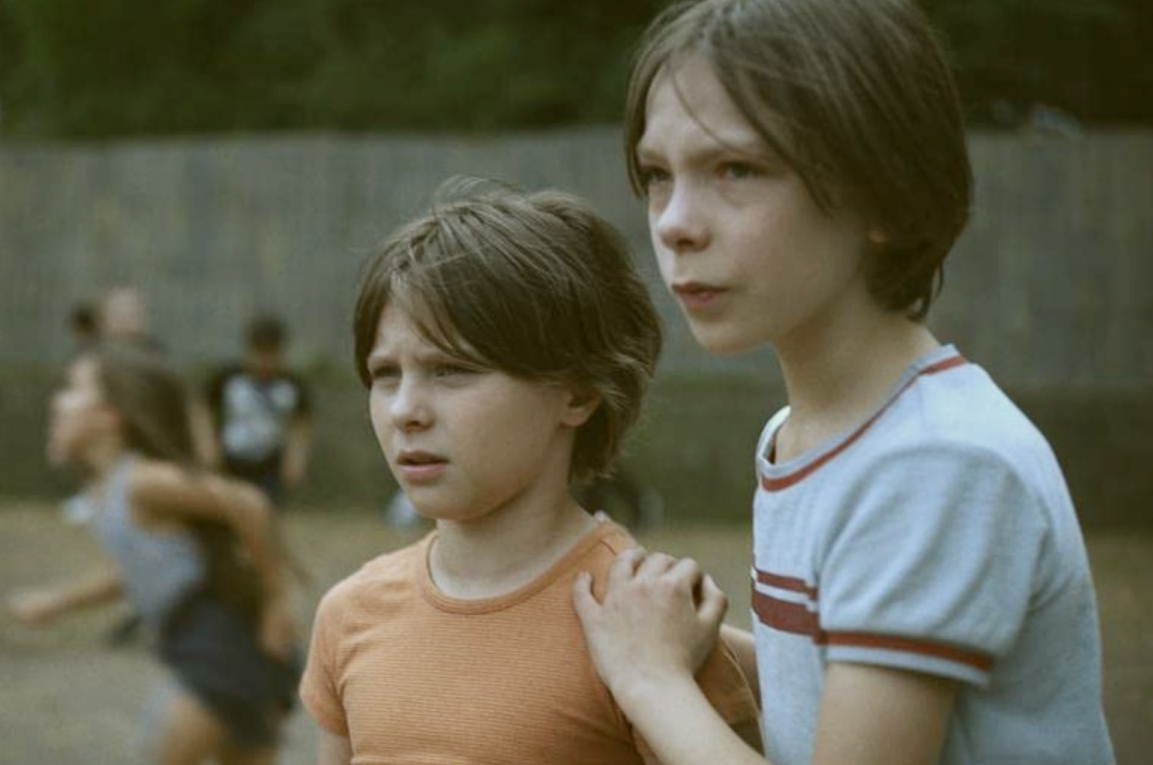 Nora and her older brother Abel have started at a new school. The subsequent bullying is made all the more real as the director films at Nora’s level which gives the viewer an immersive experience. An incredible performance by Maya Vanderbeque as Nora who witnesses the bullying her brother endures when adults aren’t looking. 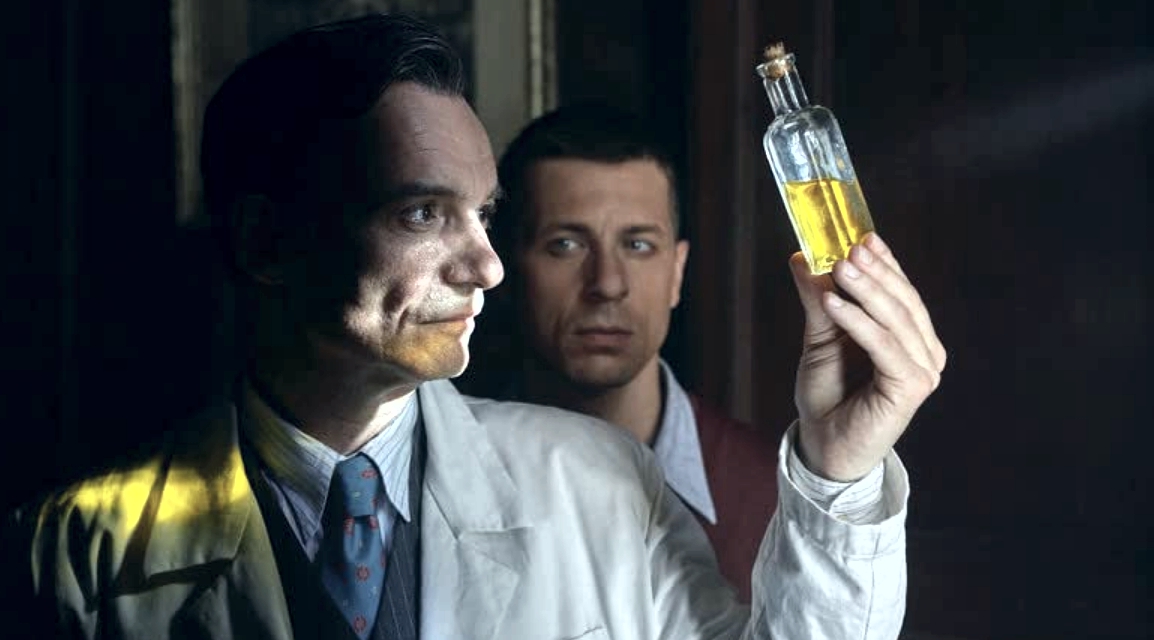 A multi-layered portrait of the enigmatic Jan Mikolášek whose startling ability to heal the sick using medicinal plants brought him wealth, fame and celebrity clients. Protected and used by the totalitarian regimes of Nazism and 1950’s Communism he finds his morality put to the test. Can he navigate the fine line between good and evil and survive? (Contains strong violence and nudity). 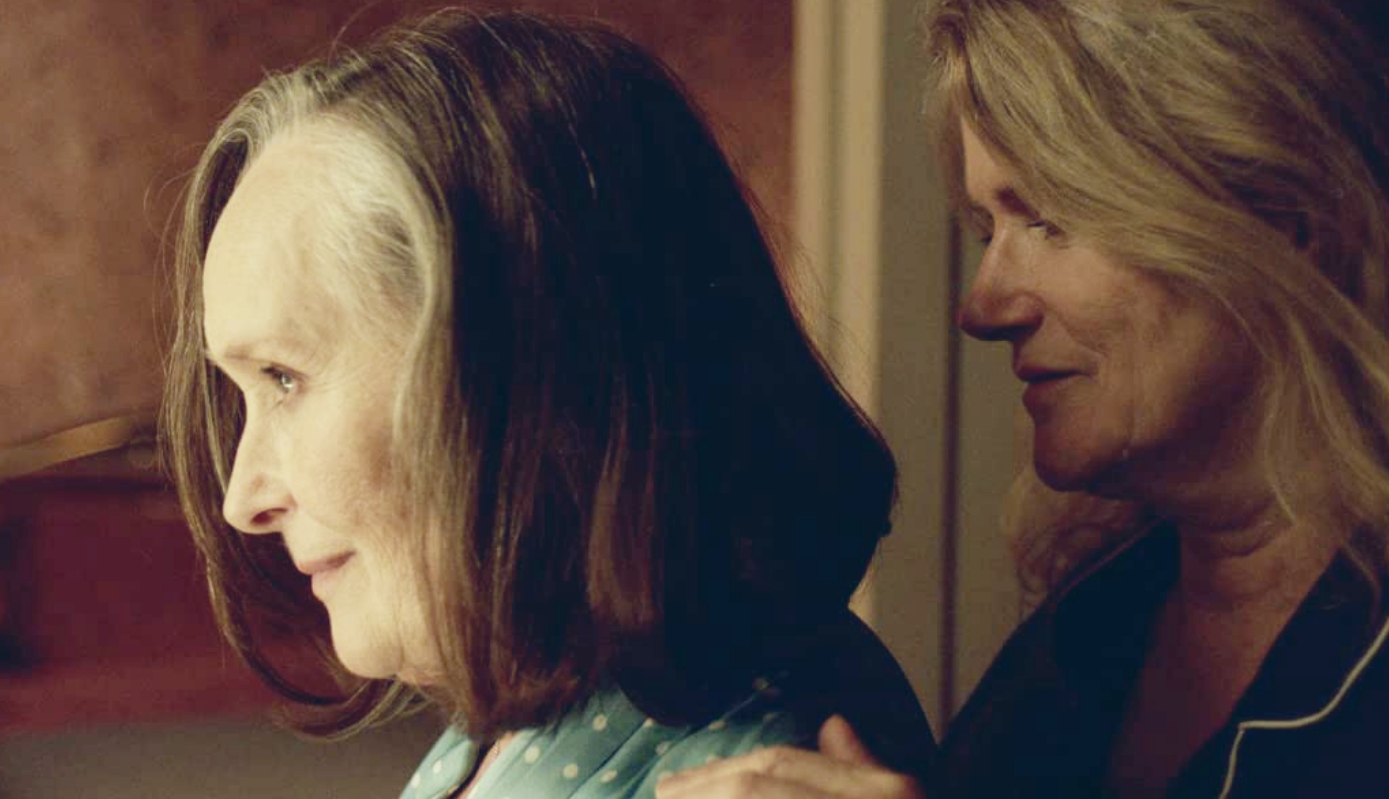 Madeline and Nina are two retired ladies in their seventies who live in adjacent apartments, by moving between apartments they have managed to keep their love for each other a secret. A bitter sweet love story that is heightened by suspense as Nina appears to be capable of anything to stay with the woman she loves. A film about true love, loyalty and trust with great performances. France’s submission for Best Foreign Film Oscar. 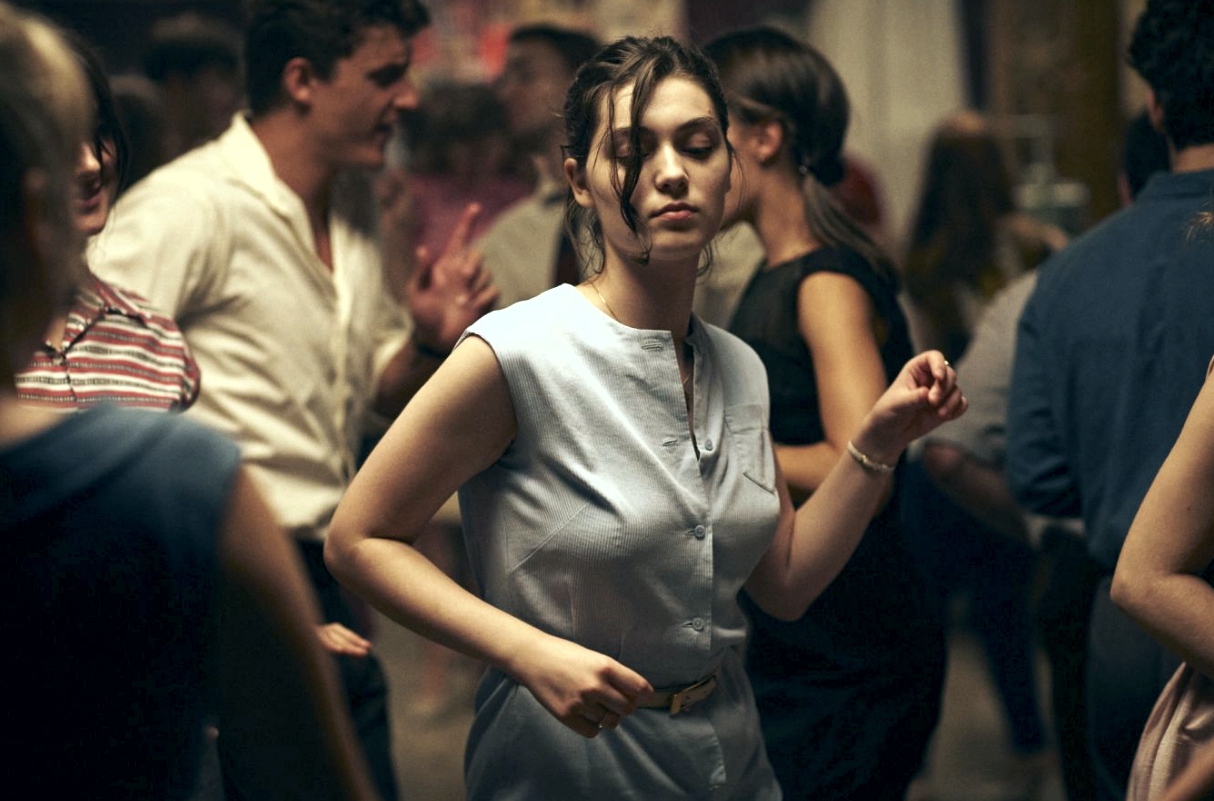 It could hardly be more topical: the illegality of abortion in France in the 1960s. Anne is a brilliant student who becomes pregnant shortly before important exams. Determined to complete her studies, she decides to seek an abortion, despite the law. It’s a race against time, and the film has the pace of a first-rate thriller. (Contains abortion scenes and nudity).