View YourScreen Films Here on offer is Screen 1 – Season 6 with seven more films, many with a distinct seasonal feel, to take us through to the end of the year and members can continue to use their CFS discount code for all these films. 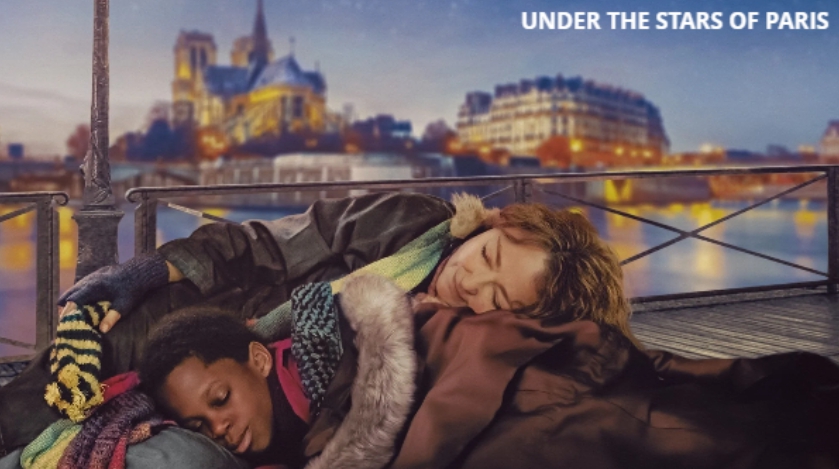 Highlights include Under the Stars of Paris, starring award winning French actress, Catherine Frot, as a homeless Parisian who cares for a young boy from Burkina Faso who has been separated from his mother; The Food Club sees three life long friends decamp to Italy for the New Year following a dramatic Christmas Eve revelation; and there’s a far darker Christmas story in the chilling Slovakian drama Let There Be Light. The timeliest film in the programme, The Salt in Our Waters had the distinction of being the only feature film to play to delegates at the COP26 conference.

PLUS YourScreen also presents Screen 2 – Beyond Kurosawa, opening with a season of Japanese cinema supported by the BFI’s ‘Japan 2021’ project, four of which are free to stream.  These films are not BBFC rated and care should be taken in selection and initially please read each film’s accompanying film notes.